Below Grade Brewing is closed, out of production, retired, gone. no mas.

Beers are great, but can ya hit me with a stiff drink? Nope. It’s a in a 250 square foot micro, micro, 1 barrel basement brewery.
Should I bring the kids? Perhaps – call ahead.
It’s so cold and lonely at home, can I come over and watch TV? Better call first – the living room may get a bit crowded.
Got any tips? Summer time is the best time to meet the brewer at a local outdoor event in the neighborhood!
Walk, bike, or drive? Walk, bike, or drive to a local craft beer market and pick up a 22 OZer.
Last one – Is there like a locals night or something? Nope – but your best bet would be to live in the neighborhood and hope for a block party! ;^)

Beer Geek Out with Below Grade Brewing

Reasons to have raised a pint! 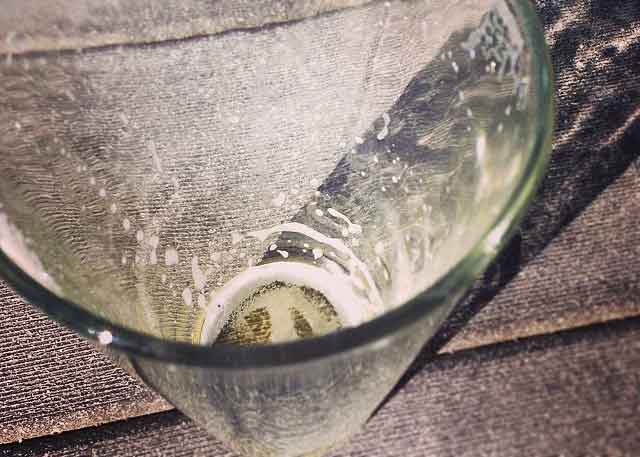 In 1992 Dean Wise made his first batch of beer. Things went well (at least nothing blew up. . . and the beer was, um, beer) but he wanted something more. Dean went from using a brew kit to creating his own recipes with shocking amounts of the best malts and hops. Some questioned his sanity, but the result was exceptional beer everyone loved. Having dedicated part of his basement to a brewery, when it came time to name his burgeoning business, Below Grade Brewing was a natural fit. Below Grade Brewing started by filling growlers and selling pints at the local farmer’s market during the summer of 2010. Their three signature beers were – Old School Ale, Validation Imperial IPA, and Volkvitzen Amber. Cheers!