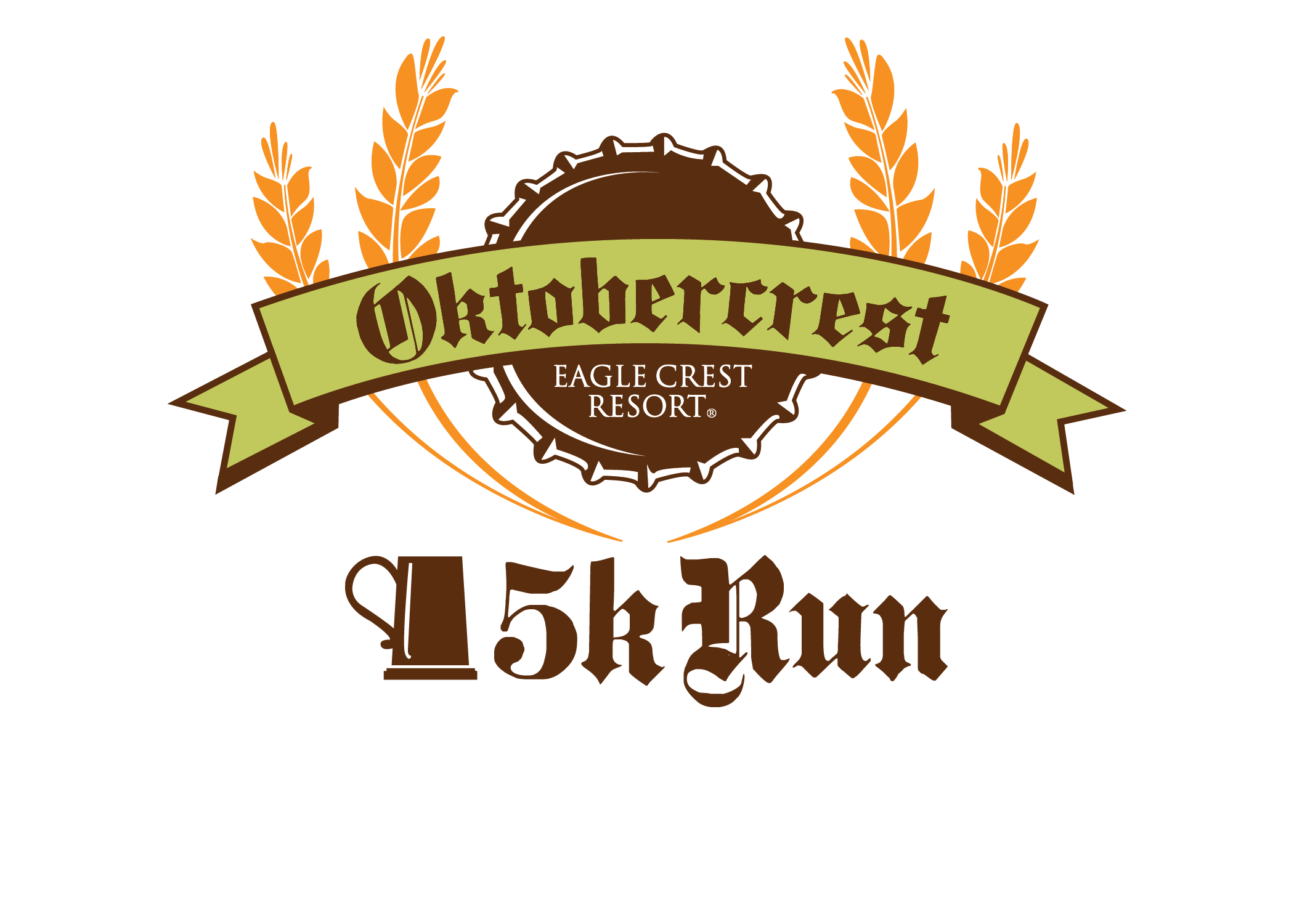 Oktoberfest is right around the corner! And if you like your lederhosen w/ a pint or two of some tasty lager, Downtown Bend and Eagle Crest Resort have you covered. 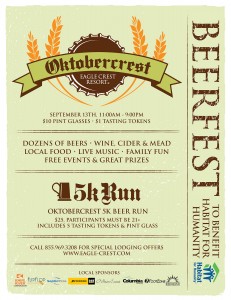 The second annual Oktobercrest beerfest and 5K race will take place on Saturday, September 13th from 11:00am – 9:00pm at Eagle Crest Resort. The event is open to the public, with free general all-ages admission, $10 pint glasses (21+) and $1 tasting tokens. Dozens of microbrews from local breweries including Wild Ride, GoodLife, Silver Moon, Boneyard, Cascade Lakes, Deschutes Brewery, and 10 Barrel, wines from Faith, Hope and Charity Vineyards, cider from ATLAS, and mead from Stung Fermented, will be featured at the event, available for sampling or full pint pours. Enjoy food from local Bend and Redmond food carts. 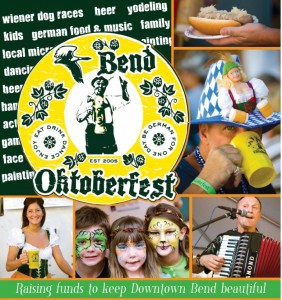