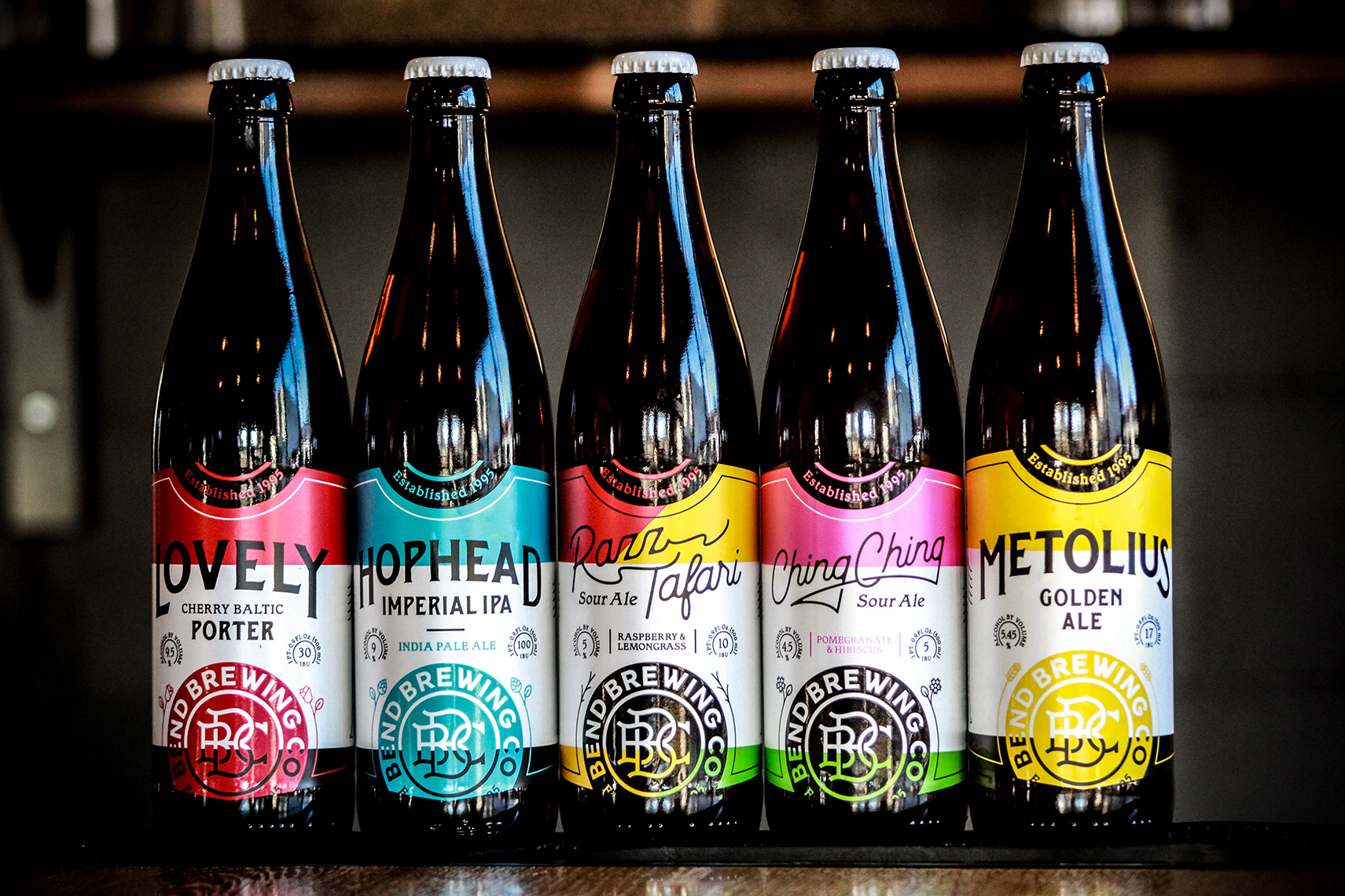 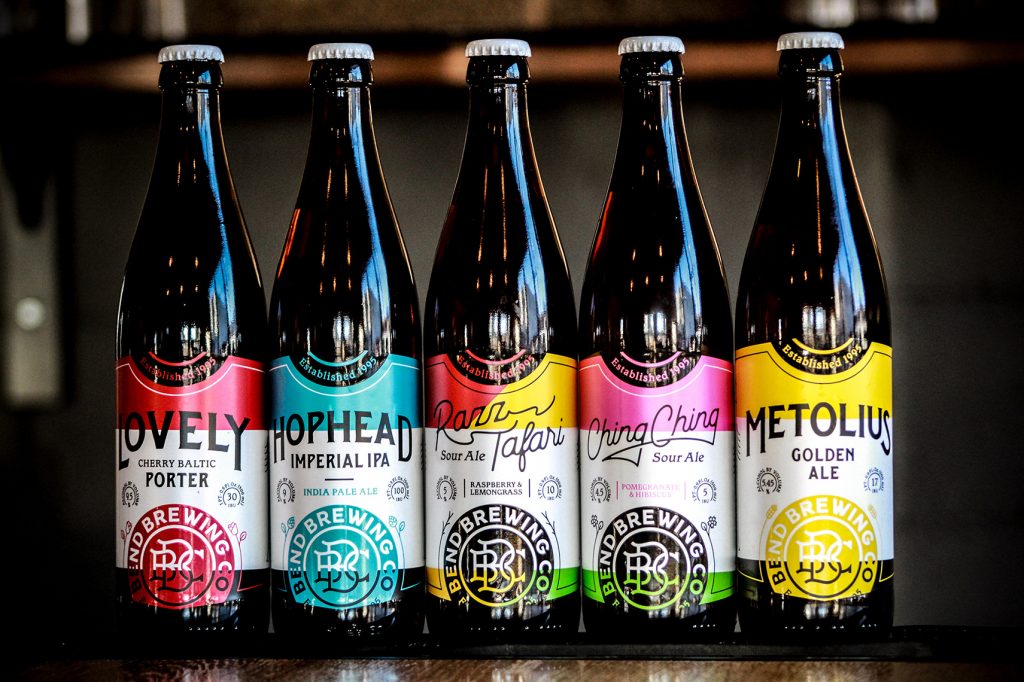 It’s been just over a year with the new owners of The BBC and changes have been made all around. From the front of the house facelift to the most recent departure of their award winning brewer, Ian Larkin, steps have been taken in order to appeal to a larger market. Grab those 22oz bottles while you can, moving forward they’re pouring beers in 500ml bottles.

The new lineup will be anchored by fan-favorite Ching Ching; BBC’s Sour Ale that has won Gold medals at both the World Beer Cup and Great American Beer Festival in recent years. Additionally, BBC will begin recognized for their kettle sours and plans to make sour ales a large part of their identity. “The popularity of our sours is really encouraging and is continuing to grow, which is why we wanted to introduce another sour to the mix. We are really proud of Razz Tafari, which has already received high praise from our sour fans, and the new Rastafarian themed graphic design on the label is exciting and totally different for BBC,” said Packy Deenihan, President & Co-Owner of Bend Brewing Co. In addition to Ching Ching and Razz Tafari, Bend Brewing Co. will be bottling HopHead Imperial IPA, Lovely Cherry Baltic Porter and Metolius Golden Ale as year round offerings. In addition to these signature styles, expect to see new seasonal releases throughout the year. “We’re really looking forward to expanding the fan base of BBC by offering a wider variety of bottled beer styles. Starting with the eye-catching labels, new size and the lower price points, we anticipate it will attract a whole new community while also giving our loyal fans more of what they want. We’re just getting started for 2017, I expect that this bottle release will be one of many exciting announcements for BBC in 2017.”