Sunriver Brewing opens up a pub in Bend! 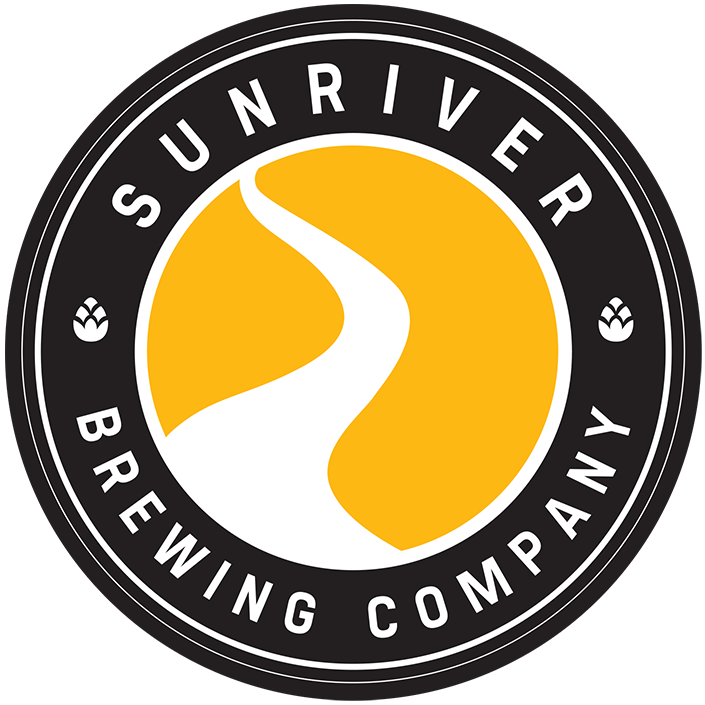 Out with the old and in with the new right? Well in this case it’s out with the old tenant, which also happened to be a brewpub: Oblivion Brewing – which by the way is still crafting most excellent brew.

If you are familiar with Bend, you’ll know the location is prime! Cheers to Sunriver Brewing – here are the details straight from the press release:

“Sunriver Brewing Company will celebrate the opening of its second pub in Bend, Oregon. The new pub, located in the Bakery Building at 1005 NW Galveston Ave includes seats for approximately 65 people inside plus another 50 on the outdoor patio.
The Galveston Pub will start off featuring nine of their craft beers including Vicious Mosquito IPA, Fuzztail Hefeweizen and other year round, seasonal and specialty brews. Consistently recognized for innovative and high quality food, Sunriver Brewing’s Galveston Pub will feature many well-known favorites as well as several new dishes.
Sunriver Brewing will continue to operate its popular pub in The Village at Sunriver which opened in July of 2012. Sunriver Brewing was recently recognized as the People’s Choice at the 2015 Bend Brewfest and KLCC Brewfest. “There are so many awesome breweries all over Oregon, particularly in our area” says Brian Cameron, co- owner of the company. “We’re so grateful for the response we’ve received in the last couple years and really appreciate the support. It’s exciting to have an opportunity to do business in Bend” says Cameron. Other local acknowledgements include two consecutive wins as People’s Choice for best SMaSH (Single Malt and Single Hop) beer at Central Oregon Beer Week (single malt, single hop).
The brewery is equally excited about its release of Rippin Northwest Ale, a new year round beer. They note in the description, “Rippin has the amazing dank hop flavor of an IPA, but the easy drinking nature of a smooth pale ale.” Sunriver Brewing hopes to have its grand opening coincide with the Rippin Northwest Ale release on February 13th.”